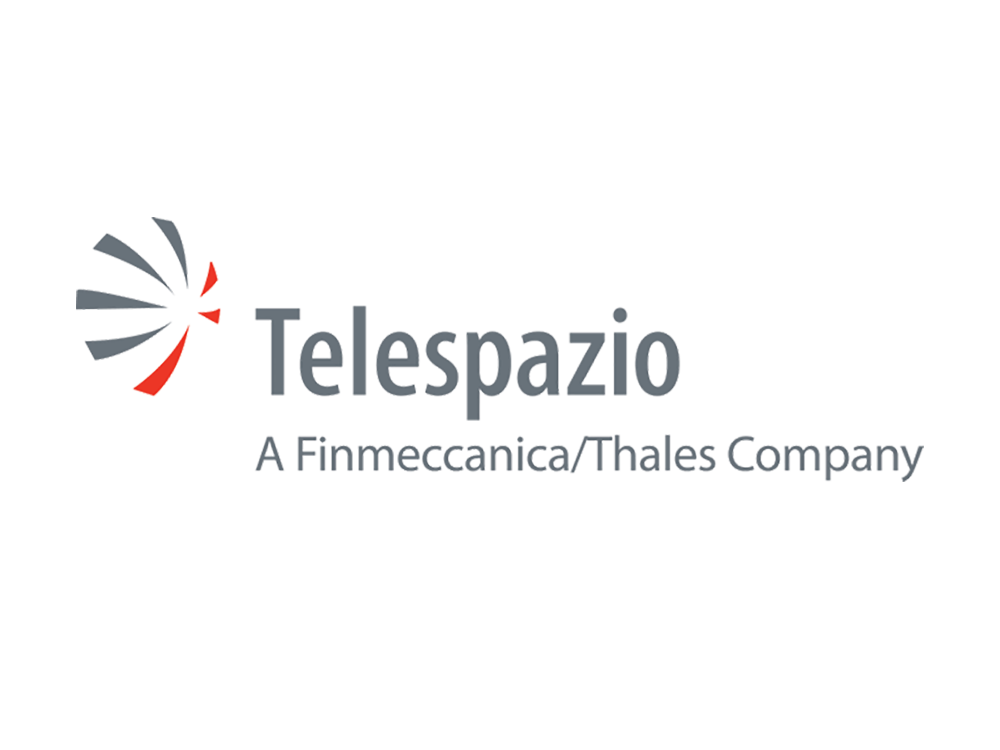 This era began in 2007 with the global economic crisis. INDRA canceled our drone project for video surveillance and there we were, without our most important client and with a depressing economic outlook. Thinking about what we could do, we had the idea of ​​installing a small CASIO digital camera onboard the UAV platform developed for INDRA to take some aerial photos. The images were promising, but we didn’t know very well what to do with them.

An internet search led us to GEOVIRTUAL, a company based in Barcelona dedicated to the development of something very similar to what Google Earth is today. They were immediately interested in our system because it allowed them to get images at a much higher resolution than the ones obtained with satellites at a much more affordable price.

GEOVIRTUAL closed but part of the interested staff joined AURENSIS, a much larger company dedicated to photogrammetry, remote sensing and associated services. When the CEO saw the first orthophoto generated with images obtained with our drone was very impressed and decided to sign an agreement with CATUAV to address major projects together. Finally, the multinational TELESPAZIO acquired AURENSIS and this is how we ended up again working with another large international company.

Thanks to this collaboration we learned a lot about Earth observation, made a lot of very interesting flight campaigns (such as Lorca Earthquake Coverage or Demining Aid in Bosnia) and we were able to continue the development of our technology in a very difficult economic context.