The images acquired during an UAV flight can be combined into a single image to generate an orthophoto map. Orthophotos are aerial photographies that have been geometrically corrected such that the scale is uniform, having each pixel an associated geographic coordinate. Orthophotos have the same lack of distortion as maps, so they are an accurate representation of the Earth’s surface that can be used to measure distances. Combining an orthophoto map with a DSM each pixel of the final map will have the three spatial coordinates associated (latitude, longitude and altitude).

Using a combination of artificial intelligence and computer vision techniques we can rectify the aerial images acquired with our UAV systems and merge them in order to create orthorectified image mosaic of any desired extension. The quality of the final map achieved after this process is even better than the achieved using traditional photogrammetric techniques.

CATUAV covers the full technological pipeline for orthophoto map generation, from UAV operation to imagery processing, being able to deliver on-demand maps of any surface to its customers. 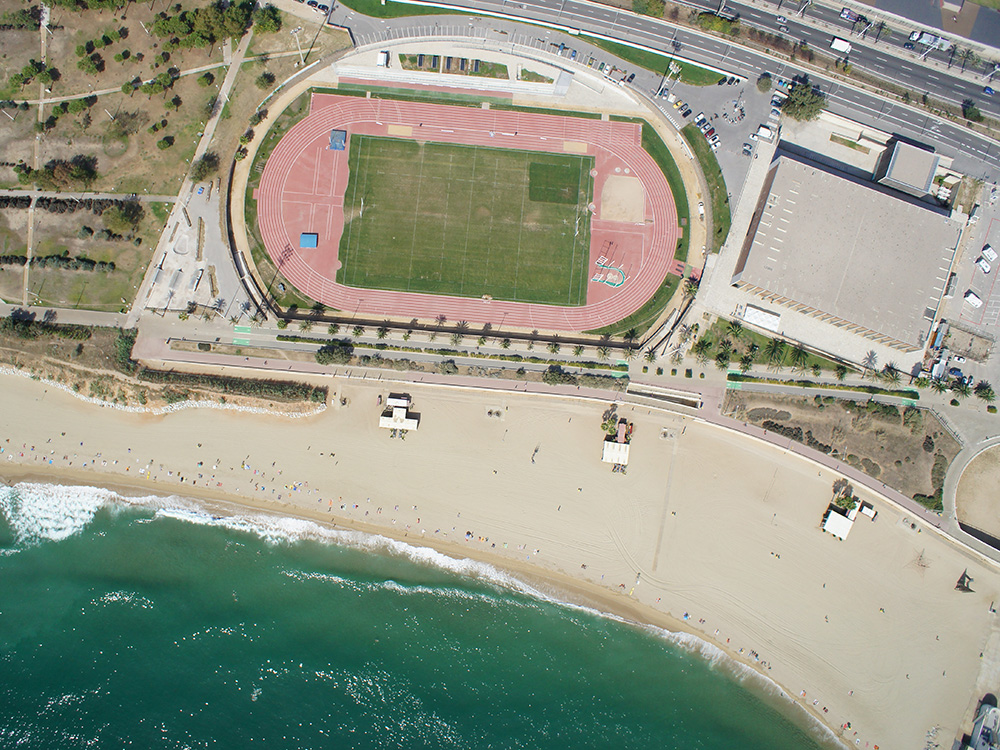 The main characteristics of CATUAV delivered orthophoto maps can be resumed as follows:

How are orthophoto maps processed?

In a short UAV flight to cover around 100 hectares more than 1.000 high resolution images can be generated. In order to retrieve relevant information from all those images they must be stitched together and combined in a single map, so the end user doesn’t have to look through all the dataset.

To be able to generate a map the images must be acquired with overlap, so they share a common area with other pictures of the same flight. This will allow a computer vision based software to find common points between the images and create a relationship between them. Thanks to this process the software will be able not only to stitch all the images and generate a high resolution orthophoto map but also create a full 3D reconstruction of the surveilled area. 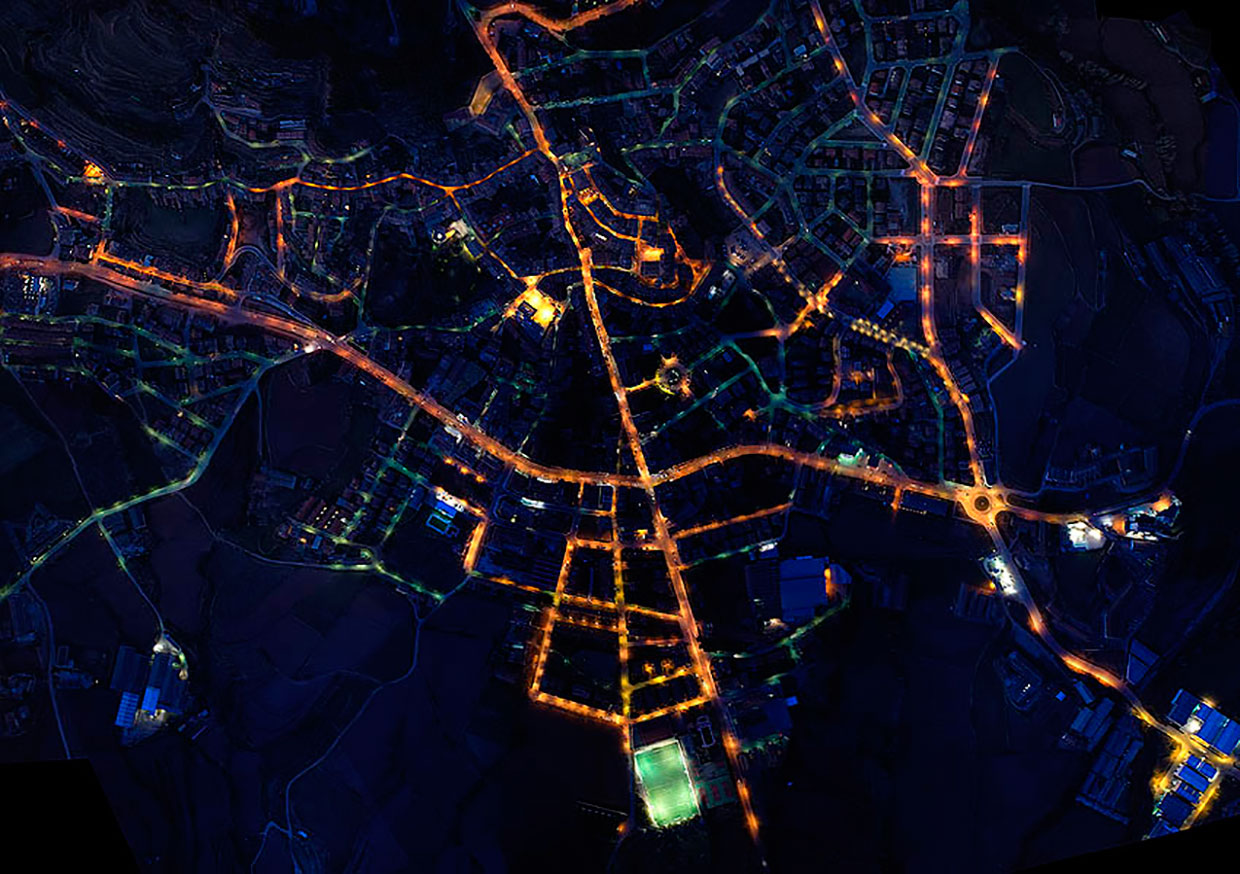 Do you need an orthophoto map?

CATUAV can generate on demand orthophoto maps of any area. The only things that we need to know are:

Don’t hesitate to contact us to get a custom budget for your project.