An UAV can be used to get an accurate 3D reconstruction of any object (such as buildings, trees, crops) and surface surveilled, being especially useful when 3D distances or volumes must be measured or to know the altitude of the terrain.

There are two main different approaches to get a 3D reconstruction of a surface or object:

Photogrammetric camera: With the combination of images taken from different sights of the same object a 3D reconstruction can be generated. The advantage of this method is that the used sensors have a low cost and the imagery obtained can be used to generate an orthophoto map and/or get other properties from the object (such as temperature if using a thermal camera).

Lidar: It is a sensor that measures the distance to the surrounding objects by sending a pulsed laser light and measuring the reflected pulses. If the UAV is carrying a high precision GNSS that allows the system to associate a geospatial coordinate to each point measured.

The information generated 3D reconstruction can be stored in different formats: 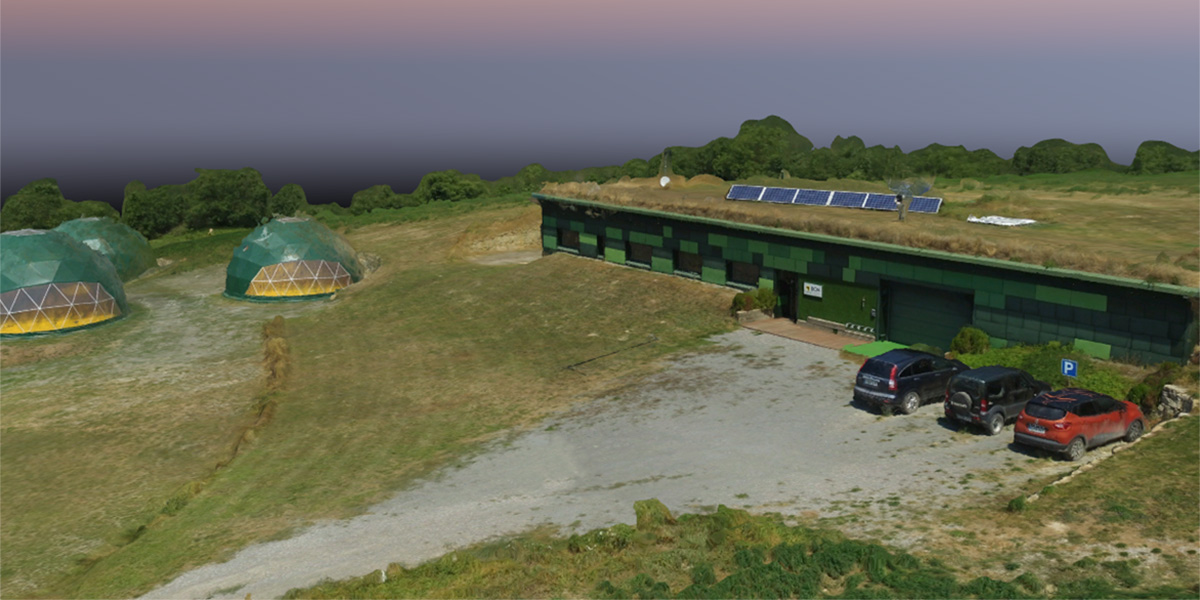 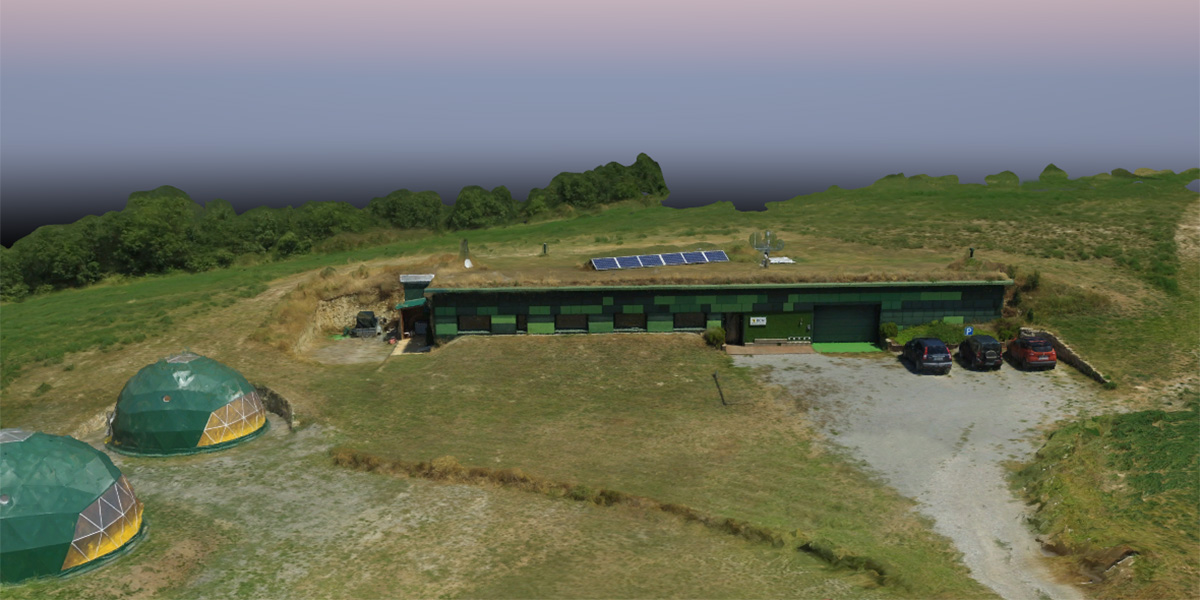 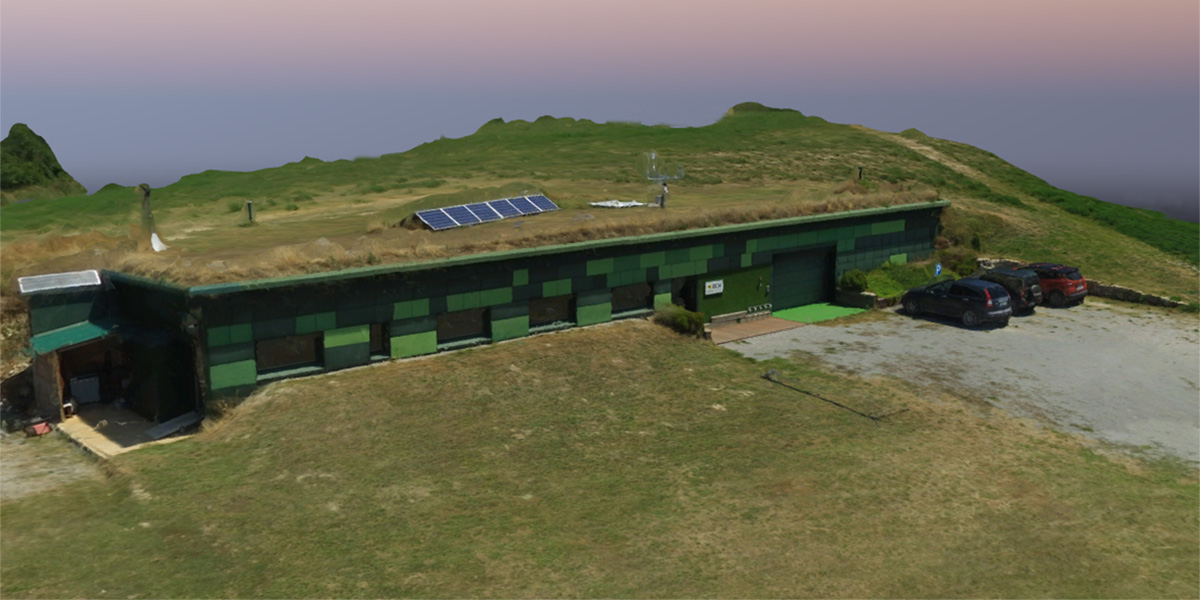 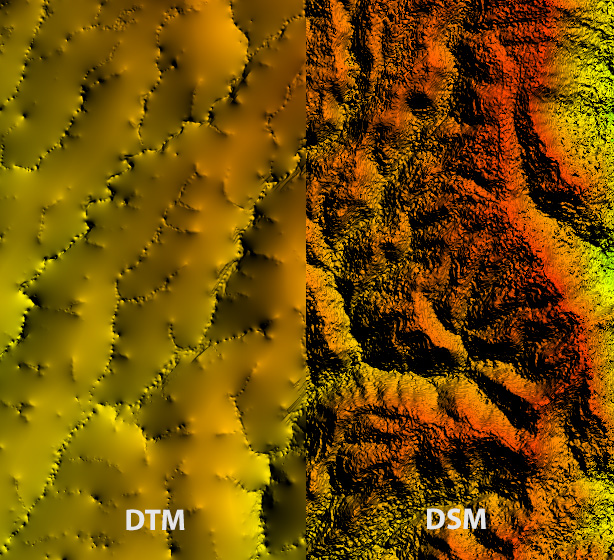 Both DSM and DTM are Digital Elevation Models (DEM), but each one gathers the 3D reconstructed information in a different way.

DSM stands for Digital Surface Model and reconstructs the surfaces as seen by the sensor used, including vegetation and artificial objects. It allows the end user to measure things such as the elevation of a building or the volume of vegetation, being especially useful for inspection or precision agriculture applications.

DTM stands for Digital Terrain Model and it only includes information of the terrain surface, removing all artificial objects and vegetation. This is achieved applying state of the artificial intelligence techniques in the DSM that recognize and remove whatever is not considered the ground. It allows the end user to have the bare ground representation, being especially useful for hydrology/flood or geological applications.

How is it possible to generate a 3D reconstruction from 2D images?

During the flight pictures are acquired with a certain overlap, following a similar procedure as anyone will use to get a panorama made with his smartphone device. This will allow a computer vision based software to find common points between the images. As the GNSS position at which each picture has been taken is also known, the system can generate a geospatial relation equation for each matched point, ending with an overdetermined system. To solve it an artificial intelligence software will be used that will find the optimal solution for the system after some iterations. This will first generate a sparse point cloud reconstruction that will be densified after a certain amount of iterations, leading to a high density point cloud from which the triangle mesh and DEM can be obtained. 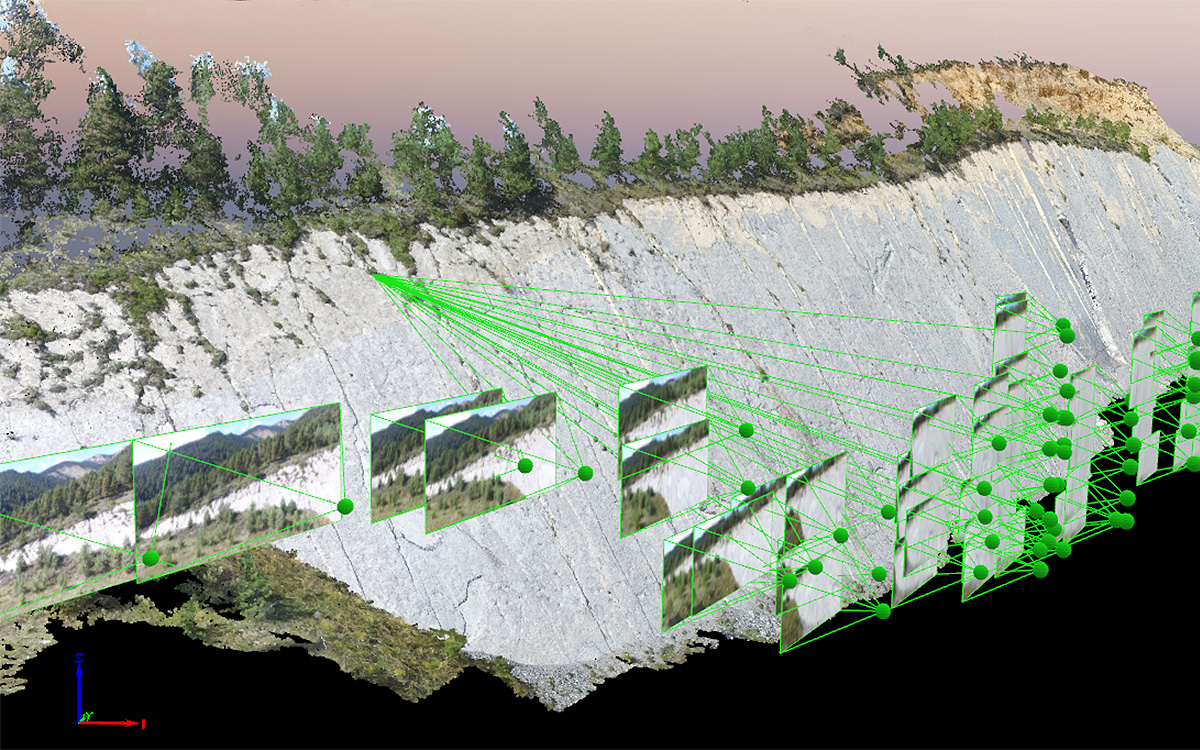 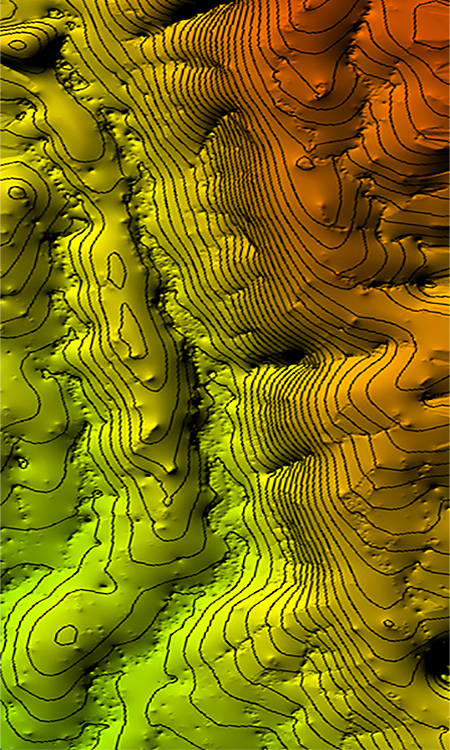 CATUAV can generate on demand 3D reconstructions of any area or bulding. The only things that we need to know are:

Don’t hesitate to contact us to get a custom budget for your project.