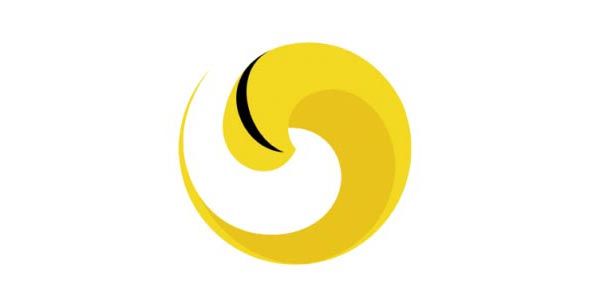 ERLE Robotics will be from now on the official supplier of autopilots for the full range of CATUAV UAV systems. Thanks to the power of the new ERLE-Brain2 it will be possible to develop applications and services that require compact and affordable intelligence on board... 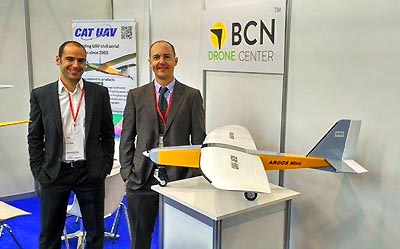 From January 28 to 3 CATUAV attended as an exhibitor the Global Robot Expo fair with a stand where the company showed the mobile unit control, an ARGOS-2 platform and the new electric model ARGOS Mini. Marc Beltran participated in the conference program with a...

The independent consultant Droneii has made a study that compares 150 models between 1 and 4 kg and places the ATMOS-6 platform fifth and MINEOS seventh. In the category between 4 and 25 kg CATUAV has three models placed in the top ten: ARGOS sixth,...

CATUAV signed an agreement with SKOLTECH Russian center to develop a UAV system aimed to the validation and calibration of instruments and systems designed to be integrated in satellites. In the first phase CATUAV will provide the telemetry link and mission control software and in... 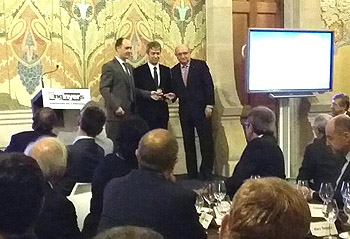 Organized by the Association of Industrial Engineers of Catalonia, the first Robotics Night gathered more than a hundred professionals in a ceremony that was attended by the Minister of Enterprise and Employment, Mr. Felip Puig. The director and founder of CATUAV, Jordi Santacana, received the...

CATUAV receives funding from the European Comission to develop the MapKite project. This project will be driven by a consortium of ten members from six different countries and will have a duration of 2 years. MapKite is a new mobile terrestrial and aerial geodata collection... 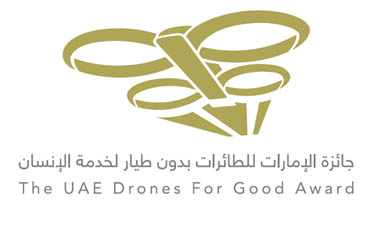 From the 3rd to the 8th of February, part of the CATUAV team will travel to Dubai to participate in the semi-finals of the Drones For Good Award. This contest will select the best humanitarian application using Drone technology and will give an award worth... 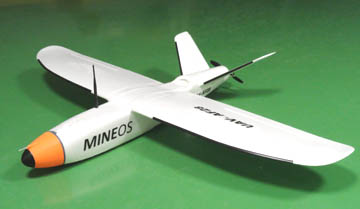 CATUAV adds to its fleet the new MINEOS UAV platform. This new model, initially developed for landmine detection in Bosnia, will also conduct commercial missions for other applications. It is notable for its low cost and its ability to operate fully automatically. As it weighs... 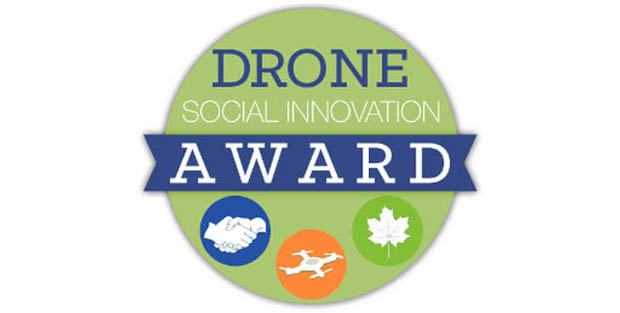 The Drone User Group Network (DUGN), NEXA Capital Partners and the UAS America Fund have announced that CATUAV is one of the two winners of the Drone Social Innovation Award, a 10.000 USD cash price for the most socially beneficial, documented use of a low... 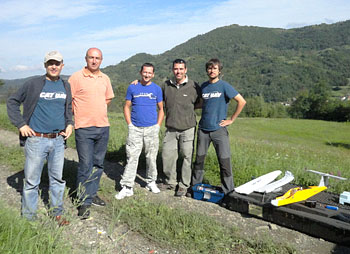 On August 27 and 28 were conducted five flights in the Dolac area in order to obtain high-resolution images of two areas of special interest selected by the BHMAC (Bosnia and Herzegovina Mine Action Centre). This campaign, funded by the European Space Agency, is part...